Archive for the ‘Supporters’ Category

The Victorian Chapter of the Australian Institute of Architecture last week held an event at the 5×4 Hayes Lane Project Site in East Melbourne.
Under the Sustainable Architecture Forum, ‘Raising the Green Bar,’ the 5×4 Hayes Lane Project was presented to the attending members of the Australian Institute of Architecture.
Craig Chatman (ARKit, Project Architect & Builder) along with Ralph Alphonso (Barley Store & Client/Project Manager) presented to the AIA members, their perspective and insights on the Project. 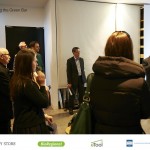 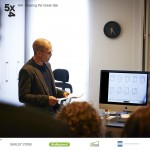 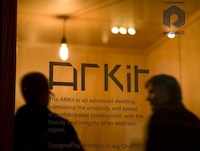 Posted on: November 13th, 2013 by Sabrina Barley Store Productions
We have officially launched the second edition of the 5×4 newsletter.Click on the image below to preview our second newsletter. 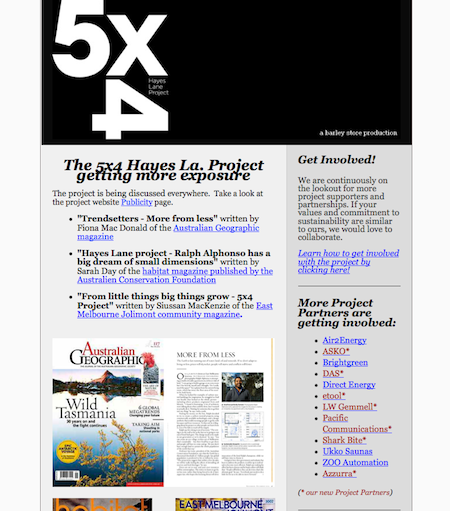 Beyond Zero Emission featured us in their blog today.
BZE is assisting the 5×4 team with the specification of these electrical appliances and the zero fossil gas/ 100% renewable electricity project. The dwelling will be powered by a combination of rooftop solar photovoltaic and 100% renewable Green Power.
Click on the image below to view the full post! 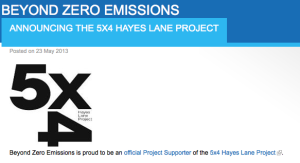 The Project has been featured in an article by Sarah Day of ACF. Click on the image below to read the full article! 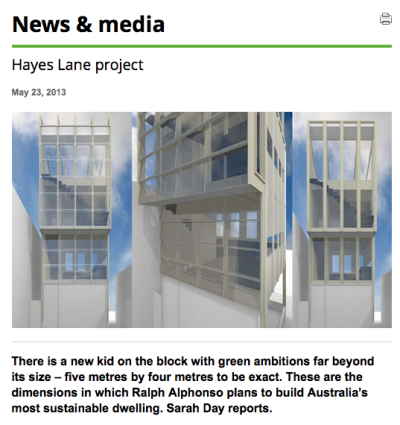 The 5×4 Hayes Lane Project has just been featured as part of The City of Melbourne’s ‘Sustainability Stories’.

Click the image below to view the full feature! 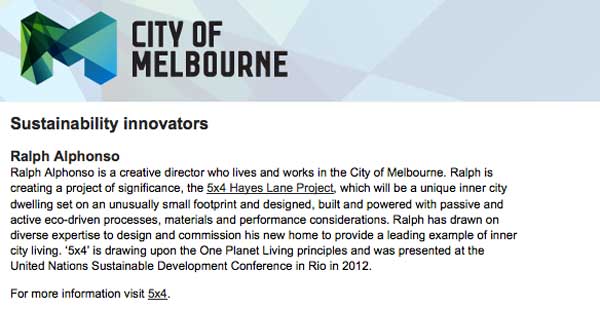 Today we interviewed Danny Vadasz, COO of Australian Conservation Foundation.
Issues discussed include:
– ACF’s work in urban challenges
– ACF’s contribution to sustainable building and how they support any project with similar aims on sustainability
– Defining success in build projects

Our interview with Professor Rob Adams AM, Director City Design at City of Melbourne. His thought on the 5×4 Hayes lane Project.
Rob was awarded the Prime Minister’s Environmentalist of the Year Award in 2008 and the Order of Australia in 2007 for his contribution to Architecture and Urban Design.
A champion of both the arts and environmental sustainability he has worked to ensure that good urban design is established as a platform for city development into the 21st Century. Some key projects include CH2 Australia’s first 6 Star Green Commercial Office Building, Birrarung Marr, Swanston Street, City Square, Sandridge Bridge, East Melbourne Library, Urban Forest Strategy and the City of Melbourne Street Furniture range.
His current interests concern the health and sustainability of the Metro city and he has published and presented extensively on the subject of Transforming Cities for a Sustainable Future.

The 5×4 Hayes Lane Project is supported by Beyond Zero Emissions (BZE).
Check out our interview with Trent Hawkins, BZE’s Project Director of the Buildings Plan.
Issues discussed include:
– How BZE works to investigate solutions to the current fossil fuel economy
– Why it’s important for BZE to associate with the 5×4 Hayes Lane Project
– The desired outcome from the Project